EKSU TO PRODUCE GRADUATES OF HONOUR

EKSU TO PRODUCE GRADUATES OF HONOUR 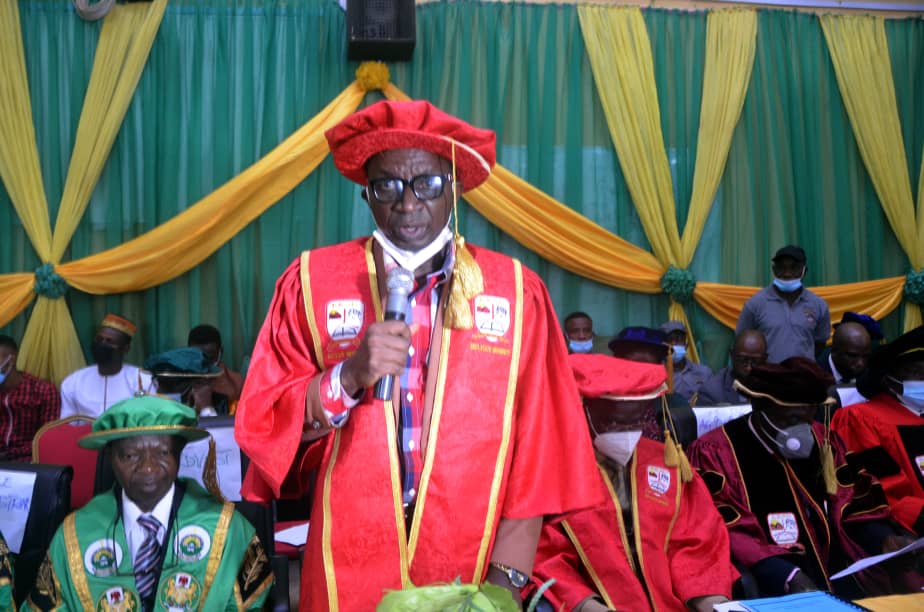 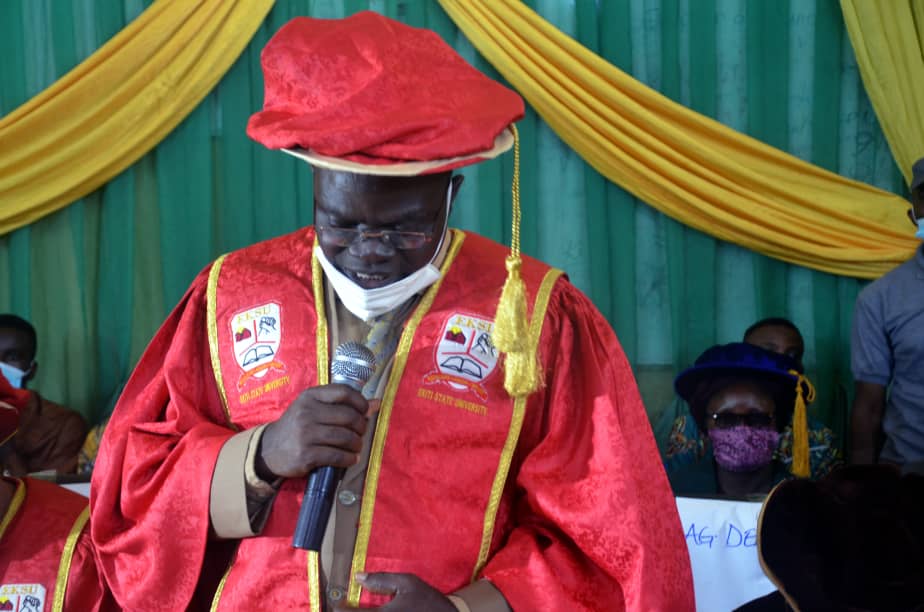 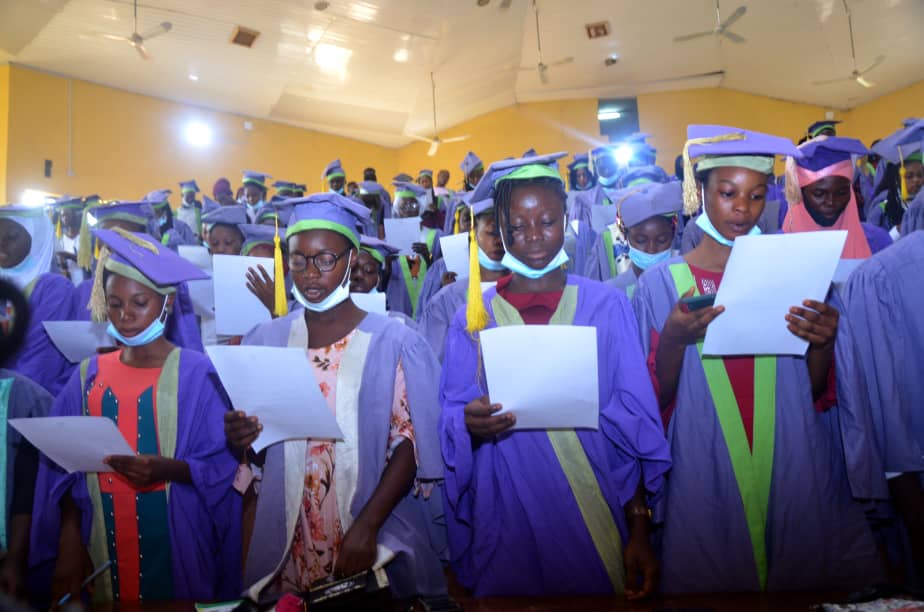 The Vice Chancellor, Ekiti State University, Ado Ekiti, Professor Edward Olanipekun, has reiterated that the university would continue to produce men and women of honour, equipped with qualitative education and strong moral character.

The Vice Chancellor gave the assurance while presiding at the 2020/2021 matriculation ceremony for the newly admitted candidates into the university, in affiliation with Osun State College of Education, Ila Orangun.

Professor Olanipekun, who was represented at the ceremony by the Deputy Vice Chancellor (Academic), Professor Patrick Tedela, affirmed that Ekiti State University is among the best citadels of learning in the country owing to its pride of academic excellence and quality of its graduates who had made their marks in various fields of endeavour.

He urged the newly admitted students to be determined, resolute and focused in making a huge success out of their academic exploits in the university and to shun all acts that are inimical to good conduct.

In his welcome address, the Acting Provost, Osun State College of Education, Ila Orangun, Professor Jimoh Afolabi remarked that the college was endowed with series of facilities capable of fostering better teaching and learning, such as state-of-the-art library stocked with up-to-date books and journals. He said further that the college is also blessed with seasoned staff who are intellectually versatile.