Mission Statement of the Department:

We serve the University by assisting the Registrar to handle admission matters of freshmen and the verification of entry results of all categories of students in the University.

Brief History, Past and Current Leadership of the Department

The Admission Office was one of the first Units of the Registry existing in 1982/83 session at the inception of the University. It was then under the direct supervision of the Office of the Registrar.

Later on, the Admission Office was carved out as a separate Division of the Registry with Chief B.A. Adeoya as the Deputy Registrar (Admissions). With further promotions, transfer of officers and restructuring of Registry, the baton was passed to Mrs C.A. Ogunsakin, a Principal Assistant Registrar. 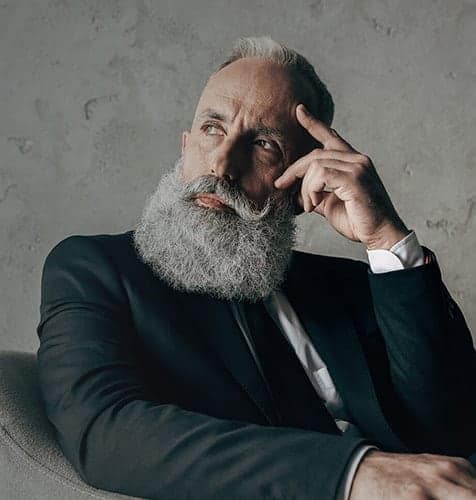 General Information on the Framework and Services of the Department:

The Admission Office is the entry and exit point for all categories of students in the University. Prospective candidates admitted into academic programmes of the University are expected to report at the Admissions Office at the point of entry to submit their entry results for verification and collect verification clearance for central screening while clearance lists of graduating students are made available to offices in charge of final clearance for the NYSC.